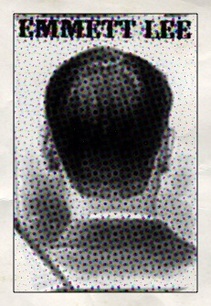 ​Who was Emmett Lee Dickinson?

Emmett Lee Dickinson, Emily Dickinson's third cousin, twice removed (at her request)  is perhaps America's greatest poet .  His works greatly influenced his third cousin, Emily, as well as every American poet ever since.

The Emmett Lee Dickinson Museum (above the coin-op Laundromat on Dickinson Boulevard in WASherst, PA) is dedicated to preserving Dickinson's work and promoting his life.

Rated as one of the top museums in Washerst (along with the  National Traffic Light and Traffic Sign Museum and the Washerst Newel Post Museum), the Emmett Lee Dickinson Museum provides on-going and special exhibits dedicated to the man who should be recognized as more than the "Salieri" to his third cousin Emily's "Mozart."

SPECIAL FEATURE:  The TOP TEN Events from the World of Poetry:  Click HERE.

News of 2016's devastating fire at our museum is below.
News of our rebuilding effort is HERE.

Don't Miss A Thing On "The Dickinson" Site

For at complete listing of all of our monthly special exhibits, click HERE. 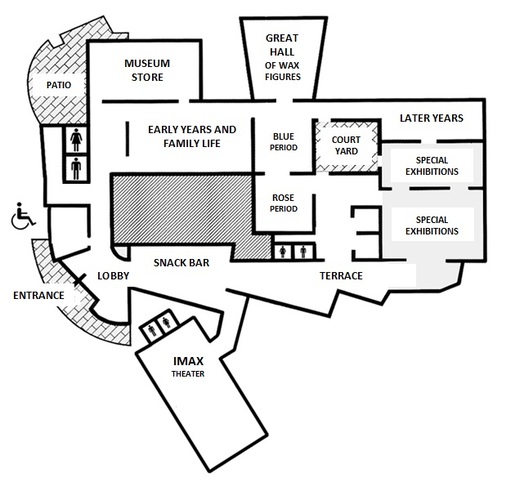 New in the Snack Bar:
Swedish Meatballs on a  Stick, refried Corndogs, and Cajun Nachos!

The Yankee Candle Company is the proud new sponsor of the Great Hall of Wax Figures.

Additional detergent dispensers for the Laundromat downstairs are located in the alcove behind the Terrace.

Can't get enough Emmett Lee Dickinson?  Be sure to pick up volumes 1 and 2 of Great American Poems ~ REPOEMED!